You are here: Home1 / Lizzy Noble

This author has yet to write their bio.
Meanwhile lets just say that we are proud Lizzy Noble contributed a whooping 4 entries.

The company has grown so much over the last 20 years that in 2014 Pear Technology was able to offer a student work placement. This came in the form of Sam Davies, a Software Engineering student from Portsmouth University; who provided us with extra brain power for new program developments. Read his interview below: Q. […]

Wednesday 3rd February. Philippa will be at the SLCC South East Regional Roadshow on Wednesday 3rd February at the Bridgewood Manor Hotel in Chatham. Come and talk to her for a demonstration of our mapping software to see how it can help you manage your land, assets, cemeteries, allotments and more.   Thursday 25th and […]

We are ecstatically proud to announce 2015 was a special year for Pear Technology as we celebrated our 20th Anniversary of providing land management software and digital mapping services! Whether you are an existing or previous client, partner, or indeed someone we just like to keep in touch with, I’d like to give you the […]

Interested in how mapping can help you? Sign up for our occasional newsletter about how people are using maps for land and asset management.

Enter your details below to receive an email with download links. 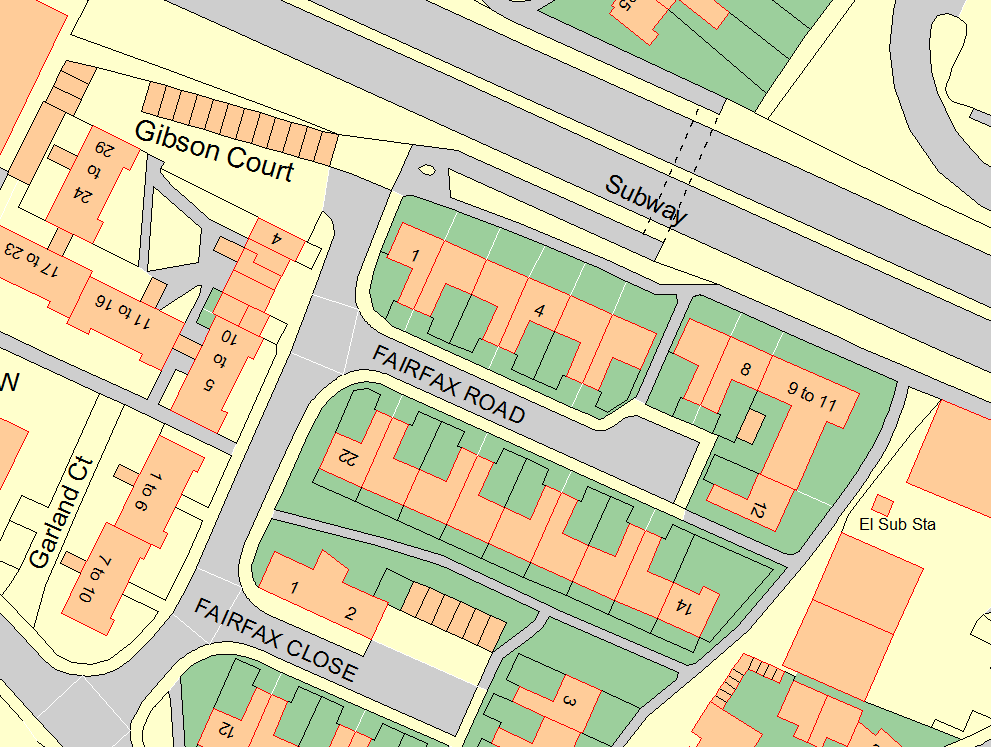 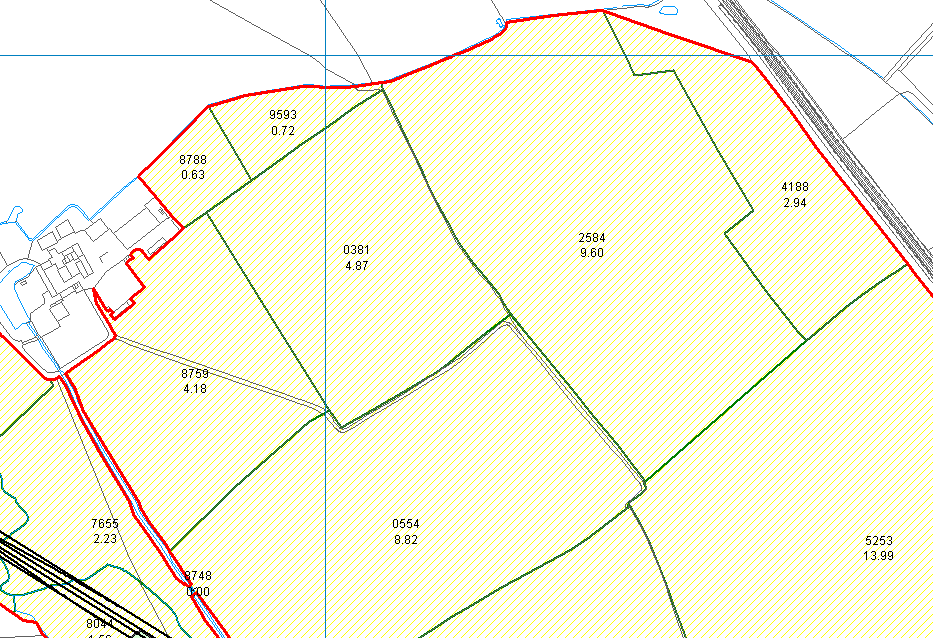 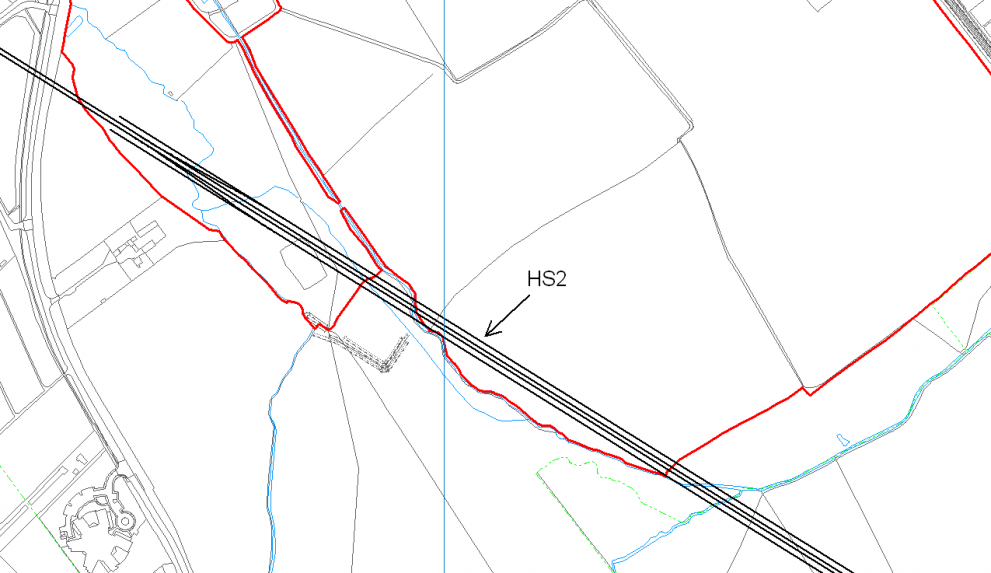 Please enter your details below to register your interest in Map Shop.

Please enter your details below to register your interest in PearGIS.